The ARMINE OHANYAN brand, designed by Armine Ohanyan, is a new Parisian Haute Couture brand. The young Armenian-born fashion designer is bringing design back with an artistic dimension and passion.

Ohanyan is regarded as someone who is always in search of new materials. She is trying to unify art and nature in her designs.

She graduated from Yerevan Academy of Fine Arts (Armenia), as part of her Master’s degree, did a semester at the Lyon Academy of Fine Arts doing Textile Design as an option. In 2013, she was an assistant pattern maker for one year for the Arasa Morelli designer house in Switzerland. Next year she moved to Paris to study at fashion school Mode Estah.

Her collection of unique pieces, called EVOLUTION, is hand made with technical materials for the male and female wardrobe. This is a new generation of haute couture using advanced technologies and artistic demarche making the connection between art, fashion, and new technology.

Her collection was at the PARIS and VANCOUVER FASHION WEEK in March 2017, and stunned the crowd.

The fashion designer Armine OHANYAN is considered an avant-garde designer of her generation. The ARMINE OHANYAN brand is a mixed brand offering unique pieces for women and men. The strength of nature in all its forms is the source of inspiration for ARMINE OHANYAN underlined with her futuristic and modern vision.

MilliOnAir showcases influencers and entrepreneurs from around the world, alongside new and established luxury brands. The exquisite quality and timelessness of the magazine keeps the readership high and ensures longevity of advertising campaigns and is viewed by over one million individuals per issue. With cutting-edge cross-media opportunities and global distribution, we offer advertisers tailored & effective campaigns. ‘’Bringing people + Brands together''. 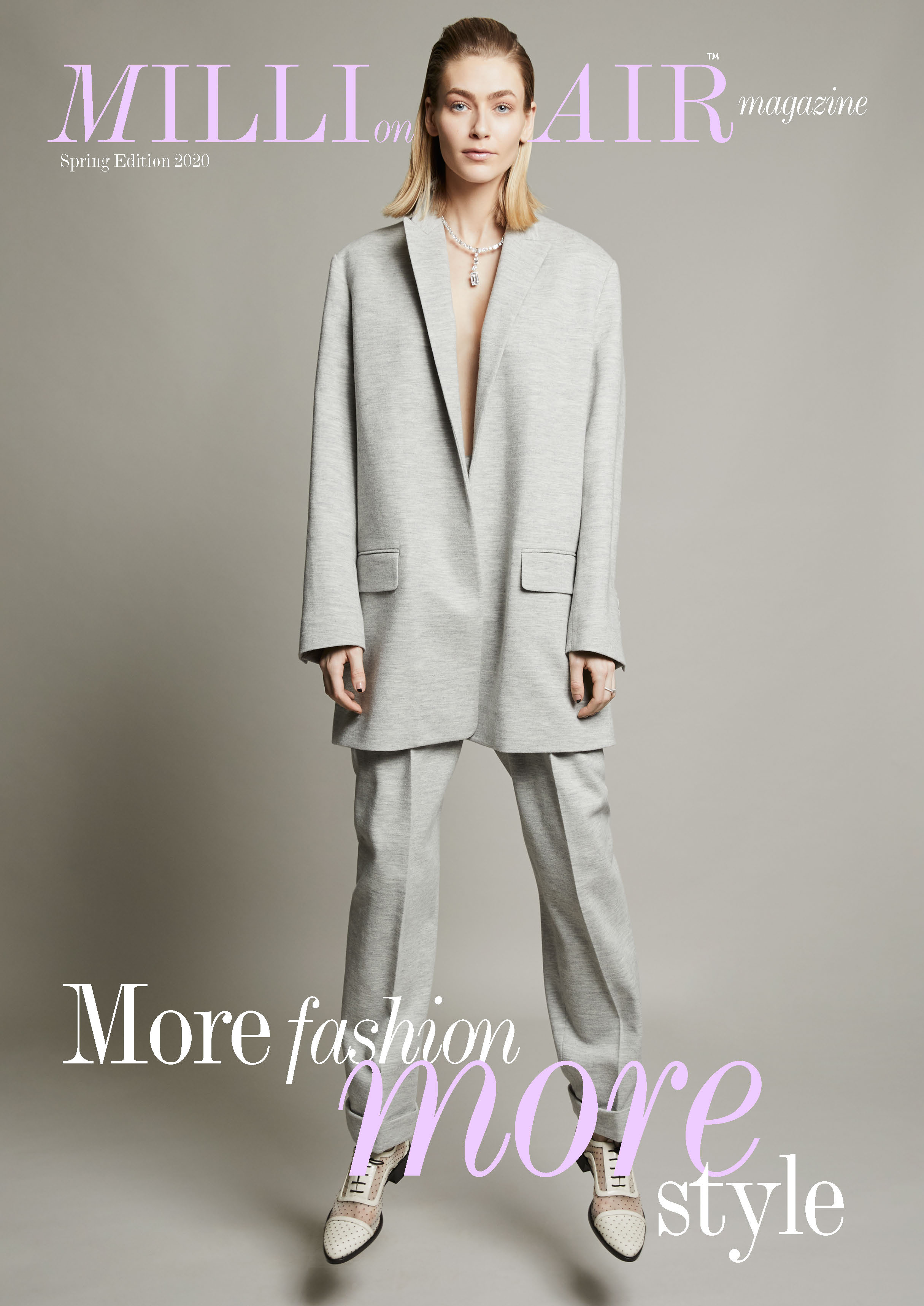